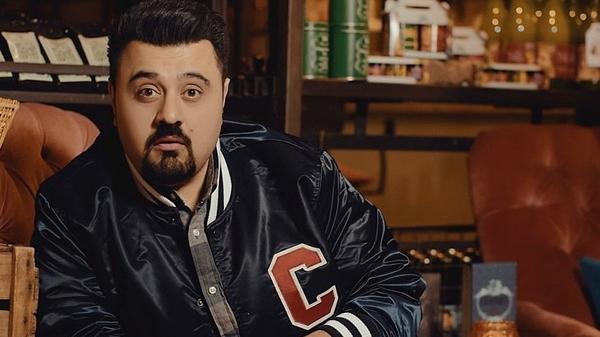 Ace filmmaking duo, Nabeel Qureshi and Fizza Ali Meerza had announced in August that they're releasing two films in 2020 and Ahmed Ali Butt is the lead in one of them.

While we already have some information about Quaid-e-Azam Zindabad, which will have Fahad Mustafa and Mahira Khan in the lead, not much has been said about their second venture, Fatman apart from Nabeel saying that it "revolves around a real life hero".

Images got in touch with Ahmed Ali Butt, who has been roped in to play the lead in the film to find out more.

According to Butt, "The story revolves around a father son relationship. It’s also going to be a focusing on the body shaming culture we have, how a person’s life is affected by those circumstances and how it affects the whole family."

"I read the script, it’s a very nice script it’s a complete family entertainer with Nabeel’s own signature style."

Butt also revealed that "the rest of the cast still needs to be finalised. They just announced [my joining the film] because my contract is final."

For the Jawani Phir Nahi Ani actor, who is usually seen as a supporting character in flicks, this will mark his first project as the protagonist of a feature film.

He added, "Being the lead for the first time, you have to take into account that you’re playing a [protagonist] so preparations are doubled. I will try to do my best and hopefully people will like it."

"It's going to be a fun ride and the expectation is that we make a good film."

There is no official release date as of yet but according to Butt, "we start filming next year".