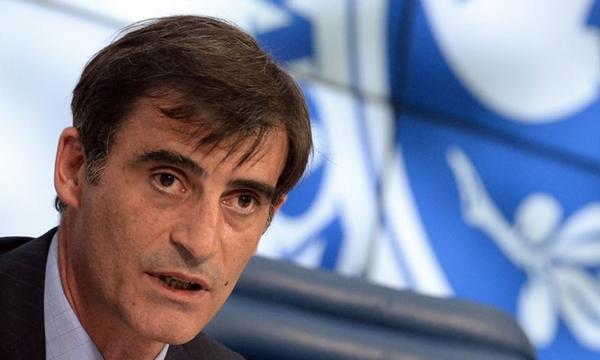 The IMF mission chief said that power is an integral part of the IMF programme. He appreciated the shift towards utilisation of indigenous resources leading towards the reduction of prices of electricity in the country.

The development, he said, will ultimately benefit all walks of life.

The minister alsoo informed the IMF delegation regarding achievements made by the division pertaining to "record recoveries" and reduction in line losses. He said that due to the concerted efforts of the power division, the circular debt had shown considerable reduction in growth.

According to the statement, the circular debt had been growing at the rate of Rs38 billion per month, while its growth at the end of the last financial year was reduced to Rs26bn per month.

In July 2019, results were even more encouraging as growth was further arrested to Rs18bn per month, the minister said; adding that a comprehensive campaign against power theft and defaulters was yielding results.

Omar Ayub Khan also apprised the delegation on the technical and system improvement measures undertaken by the power division. He further said that 80 per cent of the total feeders in the country are now load management free.

He also informed the delegation about the new policy under which the government is aiming to increase the share of indigenous resources in power generation and cutting down the prices of electricity for consumers besides reducing dependency on imported fuels.

"We intend to increase the share of indigenous resources upto 75pc," he said.